*This amount doesn't include other things like the suit, travel, and other accommodations.

I sent my primary to all the DO schools but only sent my secondary to about 50% of the schools.
The following weren't in the drop down menu

One of my biggest regrets is not having applied earlier. I feel the outcomes of my interviews would have been more positive if I had applied 1-2 month(s) earlier when more seats were available. By the time I was interviewing in November a lot of SDN members had already decided where they wanted to go. You want to begin your application as soon as it opens up.

*If your MCAT score isn't ready to turn in when AACOMAS opens up you can always submit it to 1 school so it can be verified. When your MCAT scores are back your transcripts are already verified and ready to be turned in.*

I also took too long filling out the secondaries. A majority of my secondaries were turned in within the first 2 weeks but some were after a month. I really shot myself in the foot with that.

Make sure you have a proper list of schools that you would be interested in. By the time I was ready to submit it had already been ~2 weeks after getting my MCAT scores. Rather than narrow down a proper list I just sent my primary to all schools. I figured when the secondaries came along I would research the schools and respond accordingly. I only returned about 1/2 the secondaries I received. This ended up costing me a few hundred dollars extra but it bought me some time to do research on each school.

- Interview and waitlist at DMU.
- Application cycle is over. I've decided I won't be sending updates to the schools who waitlisted me. Going to enjoy my time off and matriculate at KCUMB in the fall!

- Interview Invite for AZCOM. I really didn't expect this but I'll play since it's IS.

- Decided I will be matriculating at KCUMB.

- Got off WL for Western U (Pomona). Unfortunately I had already put down my deposit at KCUMB

The time flew by pretty quickly. For the most part I'm happy with having chosen KCU. Our class average COMLEX Level 1 score was a 551.92 (30 points above the national average) and 98.8% first-time pass rate. 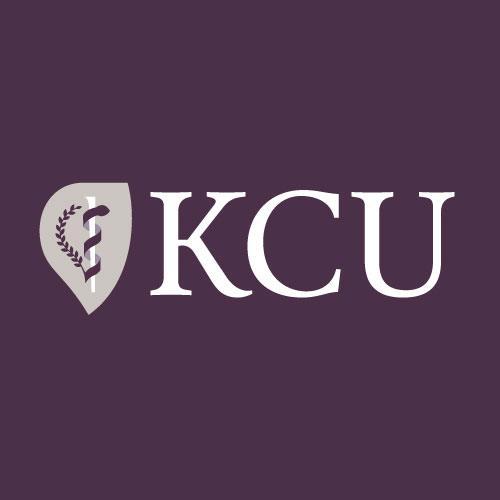 Are you sure you want to delete this application cycle? This will remove all application data and cannot be undone.

Are you sure you want to delete this school? This will remove all application data and cannot be undone.